The Colorado College Stroud Scholars program is inextricably linked to the Sachs Foundation.

Despite graduating from high school at the top of her class, Effie Stroud was offered no college educational opportunities; instead she was working menial house-maid jobs. Soon thereafter at a 1927 weekend picnic, Henry Sachs, a wealthy Jewish businessman from Boston (investor in Gillette razors), learned of Effie’s story and offered to pay for her to attend Colorado College.

Effie’s father, Rev. K.D. Stroud, suggested the possibility of Henry creating an educational foundation. Mr. Sachs agreed to the idea and Dolphus Stroud became the first recipient of the Sachs Foundation, Now, 95 years later, the Sachs Foundation is still going strong, awarding $2.44 million in scholarships in 2021,  it “has supported thousands of Black Coloradan in their education from Junior High to Doctoral levels.” 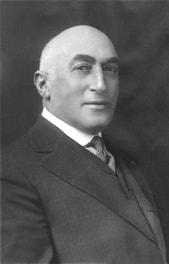 James Jeffries, shown below with his walking cane, drove Henry Sachs from Boston to Colorado and helped nurse him back to health following a near-death experience from tuberculosis. 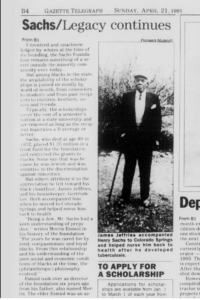 The funding from Henry Sachs and later from the made it financial feasible for Effie and Dolphus to attend Colorado College. Because of their academic performance, which placed them at the top of their graduating classes from Colorado College, Colorado College created the Stroud Scholars program in 2019.

Kelley Dolphus Stroud and Effie Stroud Frazier were the third and fourth of eleven children born to the Reverend K.D. and Mrs. Lulu (Magee) Stroud  who arrived in Colorado Springs in 1910. Mother Lulu who was raised in the Indian Territory of Oklahoma and Kansas, was a descendent of the Creek Nation. Her husband, Kimbal Dolphus Stroud was born and raised on a Texas slave plantation. 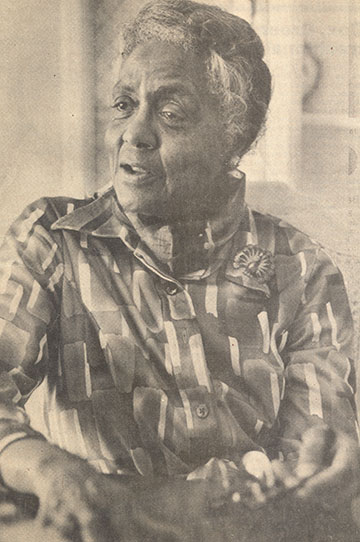 Effie was the fourth child and second daughter born to Rev KD and Lulu Stroud. She earned top honors in high school and college and was the inspiration for Henry Sachs’s scholarship, today the Sachs Foundation. 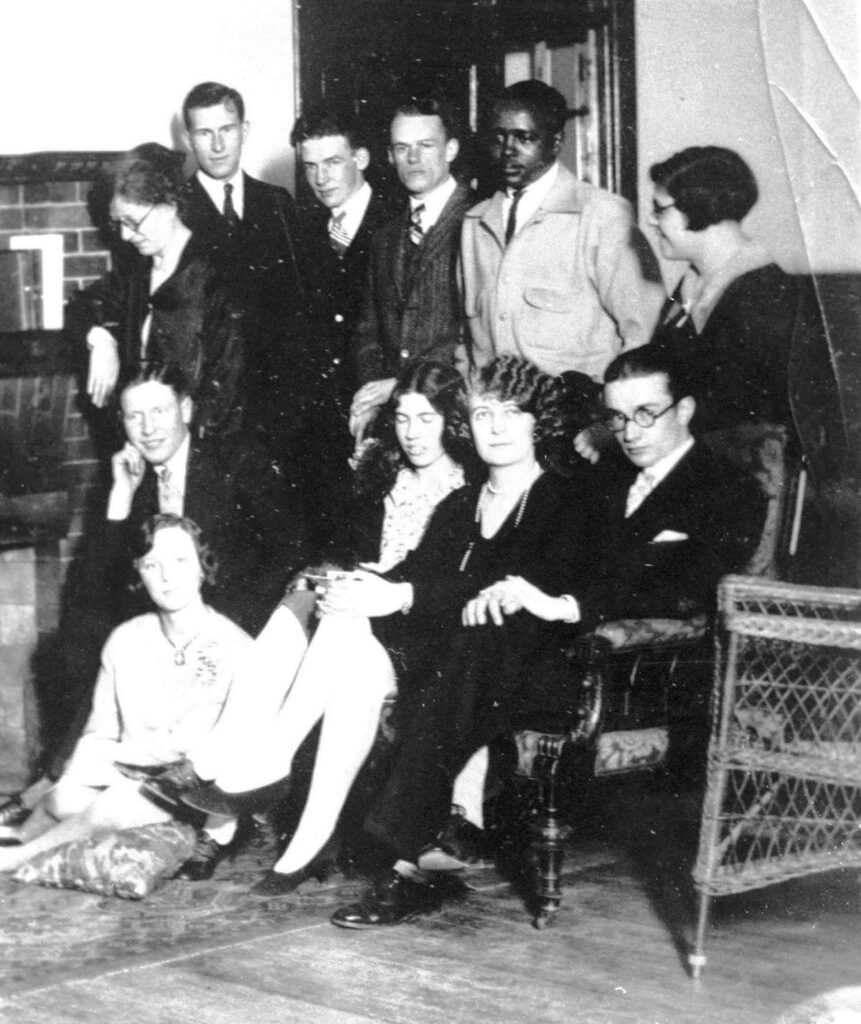 Dolphus was the third child and second son of the couple, Lulu and K.D. Dolphus excelled as both a scholar and an athlete in the Colorado Springs K-12 public school system and later as a political science major at Colorado College.